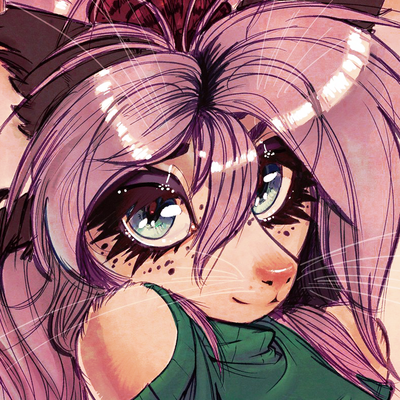 I was at a point for a few days where I couldn't even sketch right (let alone color), so I forced myself to finish this pic of @ginger up to get back on track. Spoiler: it worked. 😁 Should have some commission work done late tonight...

Kinky stuff with latex and genitals 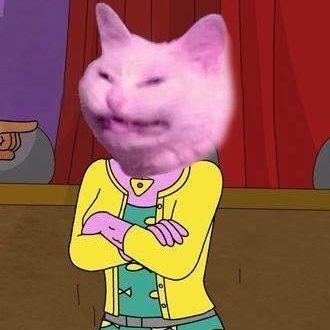 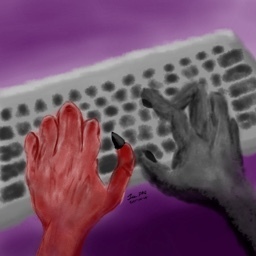 "i did exactly what you said!"

"no! you were supposed to fight the dragons!"

"well i couldn't remember what you said after the 'f'!
plus the dragons had a very convincing suggestion!"

~sputtering~
"why would you even–??
you know what?
i'll do it myself!"

"forgot what came after the 'f' & their suggestion was very convincing" 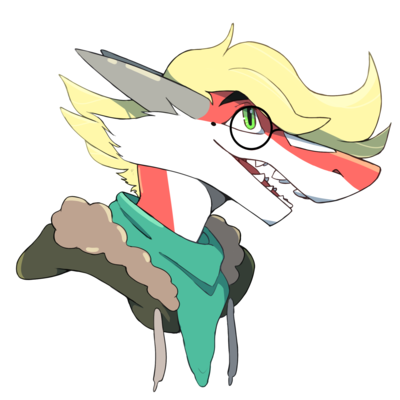 this is the cutest furry animation I've ever seen??? it's so professional oml 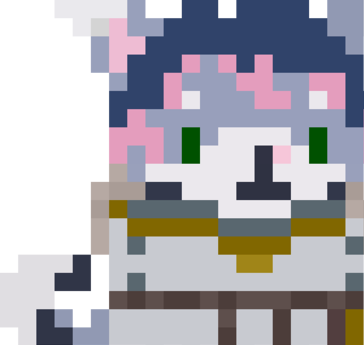 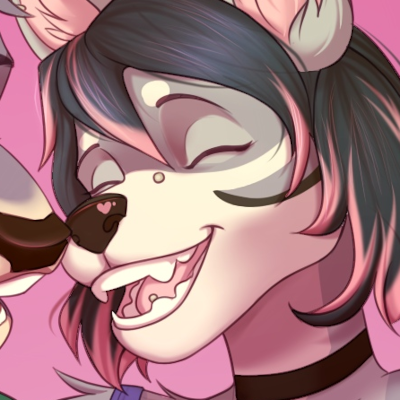